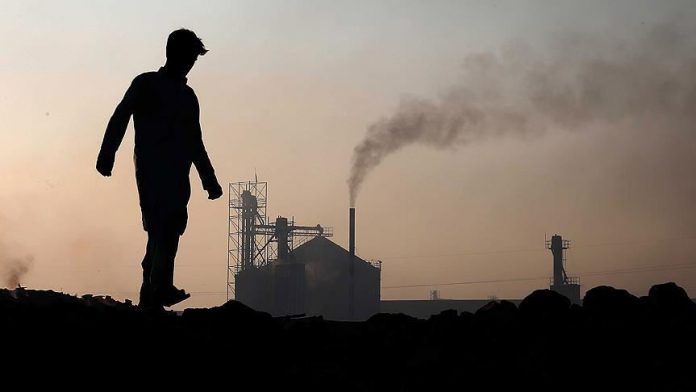 Despite its importance, the impact of the Paris Agreement, which is seen by many as the “last exit” before climate change catastrophe, remains in question, especially at a time when the U.S. is withdrawing from the non-binding pact.

Parties to the UN Framework Convention on Climate Change (UNFCCC) reached an agreement to fight climate change and achieve a sustainable low-carbon future at COP21 in Paris on Dec. 12, 2015.

The Paris Agreement, defined as “a bridge between today’s policies and climate-neutrality before the end of the 21st century”, seeks to strengthen the global response to the threat of climate