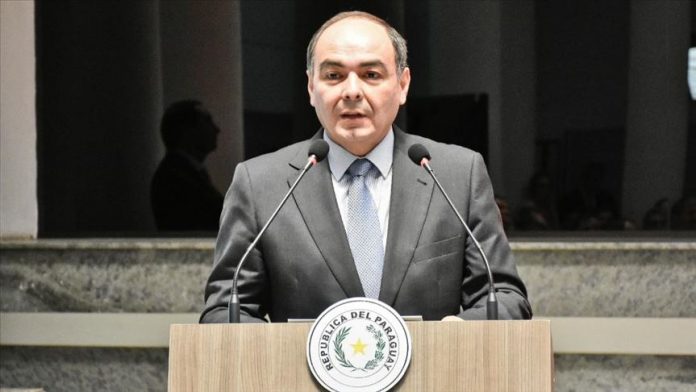 Though Paraguay and Turkey have had permanent diplomatic relations since 1953, the opening of the Turkish embassy in Asuncion on Nov. 20, 2018 marked a new stage in the process of strengthening ties.

The mission’s opening was accompanied by a historic visit by Turkish President Recep Tayyip Erdogan to Paraguay.

In an interview with Anadolu Agency, Paraguayan Foreign Minister Antonio Rivas Palacios recalled that “on this visit, we laid the foundations for greater commercial exchange and investment establishment with a Eurasian country of almost 80 million inhabitants, which according to their GDP per capita will be the world’s

Oil prices drop with crude inventory build in US