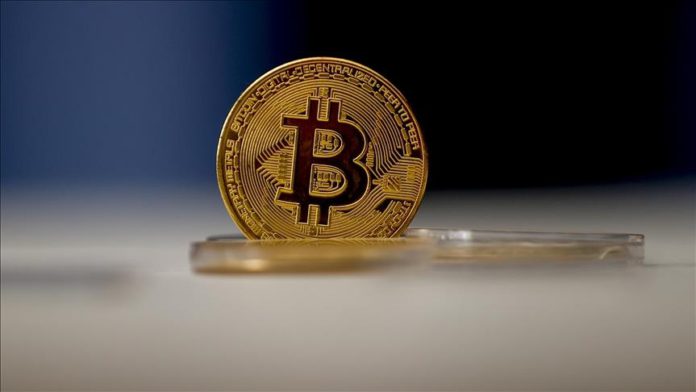 A lawmaker in Paraguay said he is planning to introduce legislation to Congress next month to adopt the world’s most popular cryptocurrency Bitcoin.

“This is Paraguay July we legislate! #Bitcoin,” Carlitos Antonio Rejala Helman, a deputy of the Nation and member of Congress, wrote Thursday on Twitter.

“From the month of July all the stores of Paraguay Entertainment Group (Grupo Cinco) will accept Cryptocurrencies. One more step in the present with a view to the future,” he wrote in a separate tweet.

Rejala said Friday via the social media Universidad Comunera, a Paraguayan university, is accepting Bitcoin as a means of payment.

He later called for entrepreneurs to invest in Paraguay, saying the South American country is “financially fertile,” having one of the lowest taxes in the region and the highest youth labor force.

Paraguay’s move comes after El Salvador on June 9 has become the first country in the world to adopt Bitcoin as legal tender alongside the Central American nation’s official currency US dollar. 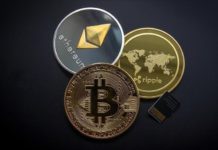 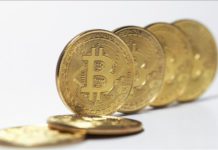 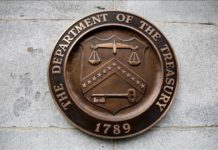 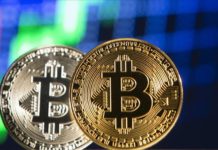 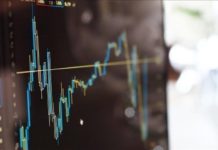 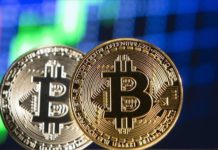