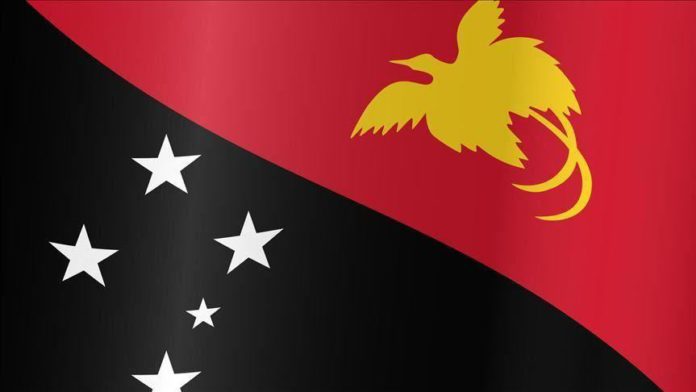 The guard was suspended after the prisoners reportedly took his keys while he was unconscious.

“As a young policeman serving [before] in Lae, I have never experienced such,” Guinness said.

Guinness added that after the guard was tried in court, authorities would submit a recommendation for him to be terminated from the force “as we have no space for such people.”

In January, at least two people were killed following a jail break in the Buimo prison near Lae.

The incident occurred when a group of 32 prisoners were sent out to meet their families, with only 15 returning to the compound, while the other 17 jumped over the fence to flee.

The dead included one prisoner and one police officer.