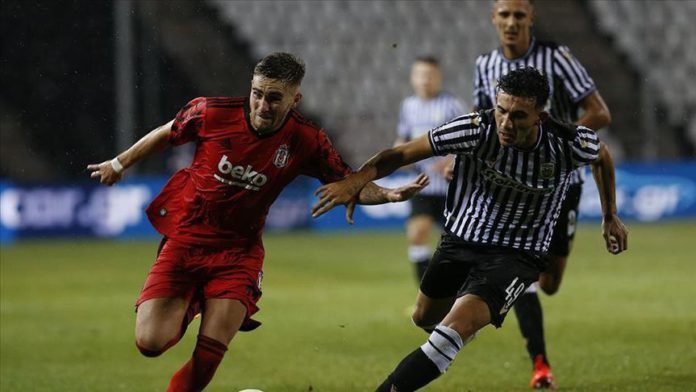 Christos Tzolis (2) and Dimitris Pelkas’ goals brought the victory to PAOK over the Turkish side at Toumba Stadium in Thessalonica.

Cyle Larin was the lone scorer for the away team.

Due to anti-coronavirus measures, all second qualifying round games are played as single-leg ties.