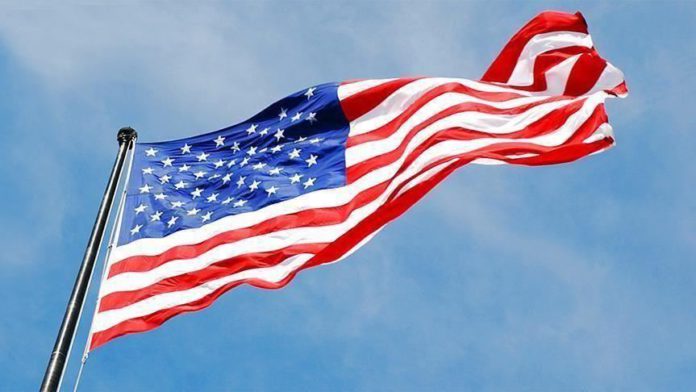 Floyd’s death, coupled with the coronavirus pandemic have awakened the youth of America.

In a poll earlier this year, American college students showed alarming apathy to voting in the 2020 presidential election, but that was before COVID-19 hit.

The results are a substantial increase regarding protests from a poll Gallup conducted in 1988.

The number of whites who said nonviolent protest and boycotts were effective has nearly doubled to 48% from 26% in 1988.

The 2020 poll found that race and racism are among the top issues and will play a major role in the November presidential election.

The latest poll was conducted between June 8 – July 24 with an unspecified number of respondents.

And in what may be a precursor signaling US President Donald Trump’s re-election chances, an AP-National Opinion Research Center poll released this week found 80% of Americans, regardless of political leanings or age, expressed dissatisfaction with the

direction the country is going. Republicans had a more favorable outlook of how Trump is handling the economy, health care and education until June, before that figure tumbled to 31%, aided and abetted by his performance on the pandemic.

The poll was conducted between July 16 – 20 with 1,057 Americans using online and telephone interviews.

Regarding COVID-19 that decimated the economy, the same poll found 45% were saving more money in case of future need. About half said they have saved more or paid down debt since the pandemic arrived in the US.

But it may be the awaking of the college crowd that could spell the most trouble for Trump, whose base is high-school educated older white citizens.

A John S. and James L. Knight Foundation poll earlier in 2020 found in the 18-to 24-year-old age group, many showed no interest in voting in the Nov. 3 election.

But the pandemic and Floyd’s murder made a seismic change in attitudes.

A Knight commissioned poll, conducted between Aug. 9 – 12 of 4,000 full-time students in four-year programs, found most who were “absolutely certain” they will vote. And most favored Democrat candidate Joe Biden, with 70% saying they would cast ballots for

Students were concerned the election would not be fair, with foreign interference likely to play a large role.