TurkishPress
Home News Pandemic leaves tourism in France down by 40% 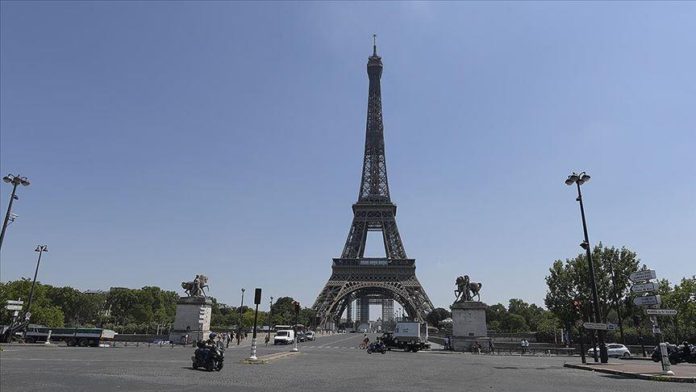 France in 2020 was mostly left abandoned as the COVID-19 pandemic-induced lockdowns grounded air traffic, reduced international and local travel for both leisure and business globally, incurring economic losses of over €60 billion.

“The year 2020 was a shock. The tourism sector was down by 41% causing a shortfall of 61 billion euros [nearly $74.6 billion],” Secretary of State for Tourism Jean-Baptiste Lemoyne said in an interview to local channel BFMTV.

In 2019, it recorded a footfall of over 90 million foreign tourists. The sector accounts for 8% of the GDP and employs 2 million people in direct and indirect jobs, including the hospitality and catering businesses.

The tourist activity was contributed mostly by the 94% of the French people who traveled and stayed in France instead of travelling overseas.

Lemoyne said that to compensate the losses the government has doled out a bailout package of up to €16 billion for the industry and the supportive measures will be maintained for as long as the situation requires.

He appealed French people and European tourists to not cancel their ski holidays as he said he was hopeful of the ski stations opening very soon. A meeting on Jan. 20 is likely to decide the fate of ski resorts which have remained closed for the season starting October.

Authorities are expecting the sector to rebound this year with domestic and international tourists generating €111 billion in tourism revenue.

Famed for its cultural and art attractions not just limited to the iconic Eiffel Tower and Louvre Museum, the scenic French riviera in the south, gastronomic and wine destinations in the east and the Alps in the southeast, France is among the sought-after destinations for foreign and local European tourists.