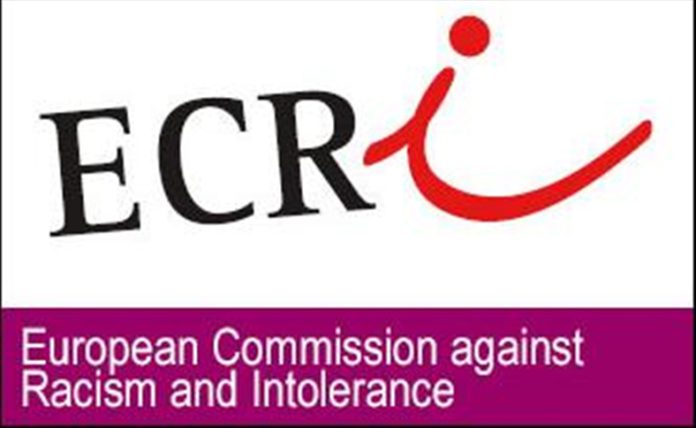 The COVID-19 crisis has resulted in an “overall regression in human rights in Europe,” the Council of Europe’s anti-racism commission (ECRI) highlighted in its 2020 annual report released Thursday.

Since the Second World War, few crises such as the pandemic have had a global impact on Europe, said Maria Daniella Marouda, the chair of ECRI.

The report identifies key challenges facing the continent: mitigating the disproportional impact of the COVID-19 pandemic on vulnerable groups, tackling deep-rooted racism in public life, combating anti-Muslim racism and anti-Semitism in the face of terrorism and addressing the backlash against the protection of human rights of LGBTI people.

She added that in addition to anti-Semitic conspiracy theories on the origin of the pandemic and the targeting of Asian-origin people, the lockdown and economic downturn has hit the marginalized groups the hardest.

Among the groups disproportionately affected by the pandemic, the ECRI report distinguishes the Roma people, whose condition has “deteriorated the most,” migrants and LGBTI people.

Limited access to public utilities, the internet and computers, and social aid have exacerbated the situation of the Roma people, who live in isolated places in groups, and their school-going children.

Migrants, asylum seekers and young LGBTI persons had to bear the brunt of the lockdown over access to housing or cramped living spaces, unemployment, food shortages, exposure to health risks and violence.

The report expressed concern over “racial profiling and racist police abuse” that such groups are subjected to and “singled out based on their skin color or perceived or real ethnic or national origin.”

It also underlined a “dangerous spiral of inter-related forms of racism” developing against Muslims and anti-Semitic hatred, including violence against Jewish people. Pointing out the resurgence of terror attacks by extremists in Germany, France and Austria, the report warned that such horrific murders will “spark further intolerance and discrimination against Muslims.”

In the year 2020, marked by a wave of worldwide protests against racism and the thrusting of the Black Lives Matter (BLM) movement into the spotlight following the tragic death of George Floyd in the US, the ECRI called on member states to create inclusive policies, institutional culture and increase diversity within the police and training aimed at tackling racism in policing to combat racism and discrimination.

The anti-racism commission appealed to member states to build on the momentum on increased awareness “about the historical dimensions of racism and inequalities, especially colonialism and slavery, whose legacies have affected the whole of Europe.”

It also called for relentless and continued action at all levels to “not only heed the systemic nature of racism but also take a holistic and intersectional approach to dismantle the powerful social hierarchies behind it.”