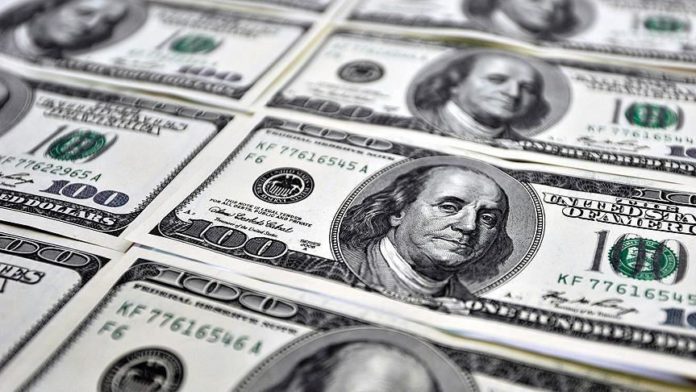 In the first three quarters of 2020, global debt increased by $15 trillion to reach $272 trillion as the pandemic forced businesses to shut and pushed people out of jobs.

After a large surge in the global debt-to-GDP ratio (from 320% to 362% year-on-year in the first half), the increase in the third quarter was more modest, due to strong global recovery, the International Institute of Finance said on late Wednesday.

As of the end of the third quarter, the debt-to-GDP ratio was 432% in mature markets while 250% in emerging markets.

On a global scale, non-financial corporates’ debt was $79.6 trillion, governments’ was $77.6 trillion, financial sector’s was $65.6 trillion and households’ was $49.2 trillion, as of the end of the third quarter. All sections posted increases on a yearly basis.

The coronavirus has claimed 1.34 million lives worldwide and infected 56.2 million since it emerged last December.

Measures, such as curfews and travel bans, to stem the spread of the virus effected economic activity dramatically all around the world.