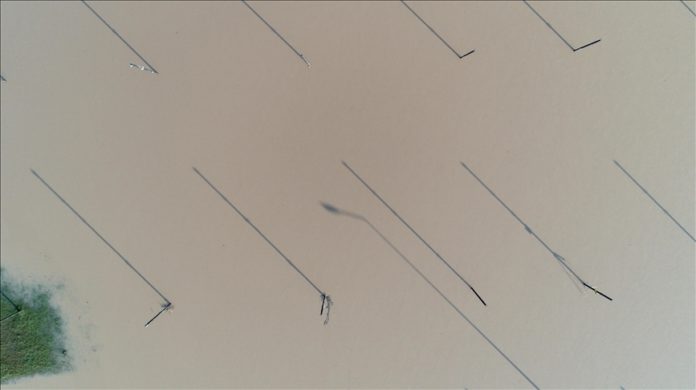 The body of 60-year-old Panamanian consul Telma Deleise Barria Pinzon was recovered after the vehicle she was traveling in was swept away Monday night by the rising Frio River in the municipality of Rivera in Colombia’s Huila department.

Barria Pinzon’s husband Pedro Cantillo and Manala Garcia Lozada, a lawyer at the consulate, who were also traveling in the car, also lost their lives.

“The Ministry of Foreign Affairs regrets the death of the Consul of Panama in Colombia and her husband. We send our solidarity to their families, colleagues and friends at this difficult time,” said the Colombian government.

Colonel Diego Vasquez, commander of the Neiva Metropolitan Police, said the vehicle was trapped in the middle of rocks in the river.

“The victims tried to cross the river to reach the Carambolo Hotel where they were staying,” he said.

Firefighters were able to rescue the driver and two passengers who escaped unharmed. The vehicle was pulled to the shore with the help of locals and tractors.

The mayor of Rivera, Jhon Jairo Yepes, said the flooding ended up dragging the vehicle and its occupants at least a hundred meters.

Heavy rainfall has caused floods and increased water levels in different parts of Colombia on Monday and Tuesday.