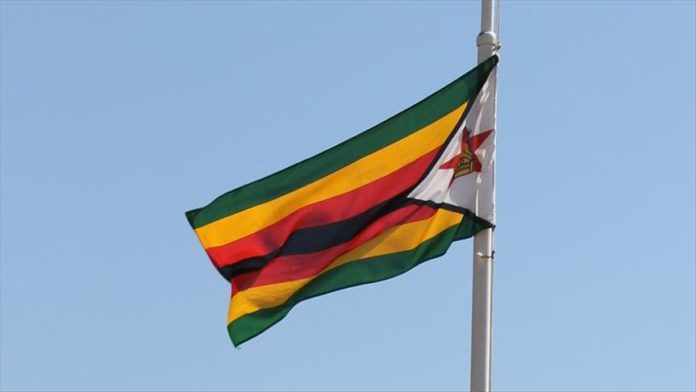 The African Union on Monday repeated its calls for an end to international sanctions imposed on Zimbabwe, a landlocked country in southern Africa reeling under economic hardship since its decision to reapportion land to tillers.

The call was made by chairman Moussa Faki Mahamat in support of the Southern African Development Community’s decision to commemorate Oct. 25, 2020 as Anti-Sanctions Day.

“The Chairperson […] reaffirms the African Union’s continued demand for the immediate and unconditional removal of sanctions imposed against the Republic of Zimbabwe,” a press release by the Addis Ababa-based AU Commission said.

“The Chairperson recalls the continuity of his call since 2017 where the Commission, its relevant organs including the Peace and Security Council and the Bureau of Heads of State and Government, have consistently voiced the Union’s concerns regarding the negative impact of the persistent economic sanctions on the economy and people of Zimbabwe.”

In 2002 and 2003, the US imposed targeted measures on the government of Zimbabwe, including financial and visa sanctions against selected individuals, a ban on transfers of defense items and services, and a suspension of non-humanitarian government-to-government assistance.

The US and the EU have both maintained sanctions, citing a lack of progress in democratic and human rights reforms as well as restrictions on press freedoms.

In September, Zimbabwe offered to return land to foreign nationals whose farms were seized under a controversial government program two decades ago that led to sanctions. Thousands of white farmers were forced from their land between 2000 and 2001.