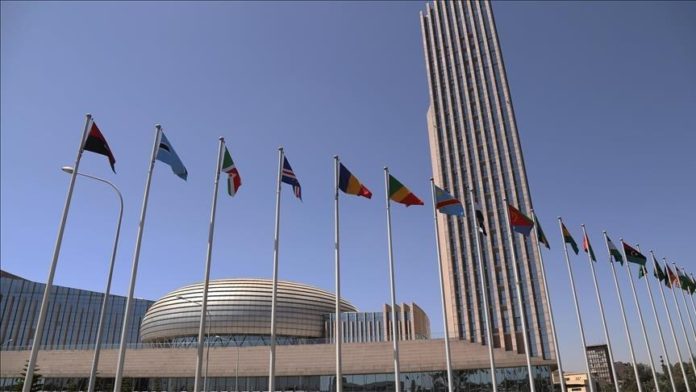 “The Chairperson of the African Union Commission, Moussa Faki Mahamat, condemns in the strongest terms the surge of violence that has resulted in the deaths of civilians and appalling scenes of the looting of public and private property, destruction of infrastructure, including the suspension of essential services in Kwazulu-Natal, Gauteng and other parts of South Africa,” the commission said in a statement.

“The Chairperson extends his deepest condolences to the families of the victims and wishes a rapid and full recovery to the wounded.

“The Chairperson calls for an urgent restoration of order, peace and stability in the country in full respect of the rule of law. He stresses that failure to do so can have grave impacts not only in the country but the region as a whole,” it added.

At least 72 people have been killed in the violence that followed the jailing of Zuma, who decided last Wednesday to hand himself over to a correctional services facility, where he will serve 15 months for contempt of court.

He was found guilty of “deliberately” refusing to appear before a judicial commission probing corruption during his nearly decade in power.

It marked the first time in democratic South Africa’s history that a former president has been sent to prison.

Police said late Tuesday that 1,234 people had been arrested for their role in the rampant looting of businesses and destruction of property in both KwaZulu-Natal and Gauteng provinces.

Forty-five deaths were reported in Gauteng, which includes Johannesburg and Pretoria, and 27 in KwaZulu-Natal.

Ten people were killed in a stampede in Soweto township near Johannesburg on Monday as they looted a mall.

According to authorities, other deaths and injuries were related to explosions of ATM machines that rioters attempted to break or died after shootings.

The violent riots and looting first broke out in the country last Thursday over the jailing of Zuma.

The protests, which began in the eastern province of KwaZulu-Natal, later spread to Johannesburg and have been ongoing for days.