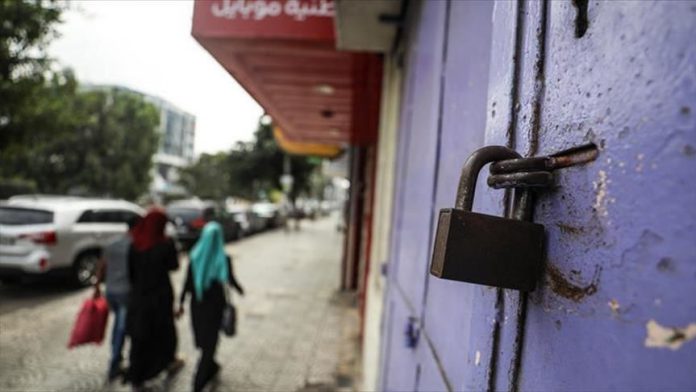 Palestinians staged a general strike in the West Bank city of Hebron (Al-Khalil) on Monday in protest of Israeli plans to build a new settlement in the flashpoint city.

Shops and public and private institutions shut their doors as part of the strike, according to an Anadolu Agency reporter in the city.

“We will do everything possible to halt [Israeli] judaization measures in Hebron and all Palestinian land,” Palestinian group Fatah, which called on to strike, said in a statement.