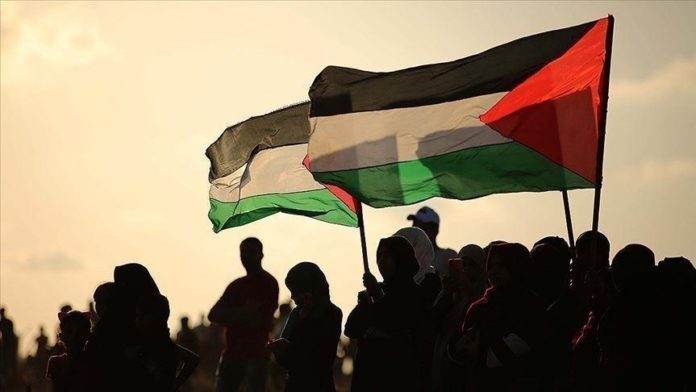 Palestinians have condemned a US decision to remove radical Jewish group Kach from the list of terror organizations.

On Friday, the US Department of State removed five extremist groups from its list of foreign terrorist organizations, including Kach movement.

In a statement, the Ramallah-based Palestinian Authority (PA) termed the US decision as a “reward for the operatives of this terrorist organization.”

“The actions of the US administration contradict with its words and don’t fit with its commitments to peace and stability,” the statement said.

The PA went on to call on the US administration to reverse the move and take a “historic decision to remove the PLO (Palestine Liberation Organization) from its list of terrorist organizations.”

Hamas group, which rules the Gaza Strip, said the Kach group was responsible for dozens of terrorist attacks against Palestinians.

The US decision “reflects its double-standard policy and the US inadequacy to be a fair mediator in the Palestinian-Israeli conflict,” Hamas leader Basem Naim said in a statement.

The Kach movement is classified as a terrorist group by the European Union and Israel itself, where its founder Meir Kahane was banned from participating in the elections in 1988.