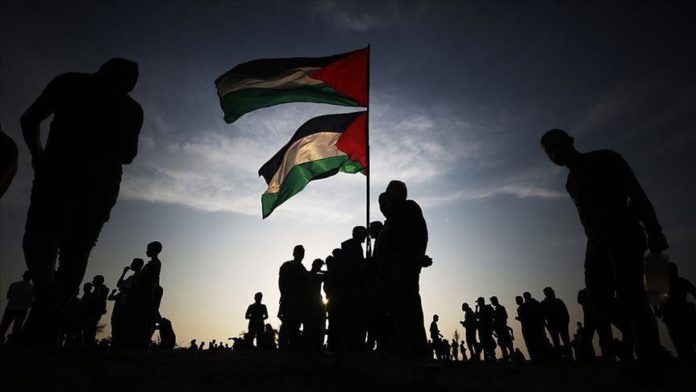 “Those campaigning for normalization are a small fraction, who don’t represent the Arab nation; they are affiliated with international parties like the US,” Hani al-Thawabta of the Popular Front for the Liberation of Palestine (PFLP) group told a press conference in Gaza City.

He described the broadcast of TV shows promoting normalization with Israel by an Arab TV channel as a “crime against the Arab mind”.

The PFLP leader was referring to TV series Exit 7 and Umm Haroun, which are being aired by the Dubai-based Middle East Broadcasting Center (MBC), which have drawn ire from Palestinians.

“The ethical, national and humanitarian responsibility requires all the free and honorable people to reject all forms of normalization,” Hani al-Thawabta said.

Unlike Jordan and Egypt, both of which signed peace treaties with Israel (in 1979 and 1994 respectively), other Arab states officially deny having ties with Israel, which is, for decades, illegally occupying Palestinian territories.

2020 UEFA Super Cup to be held with limited fans