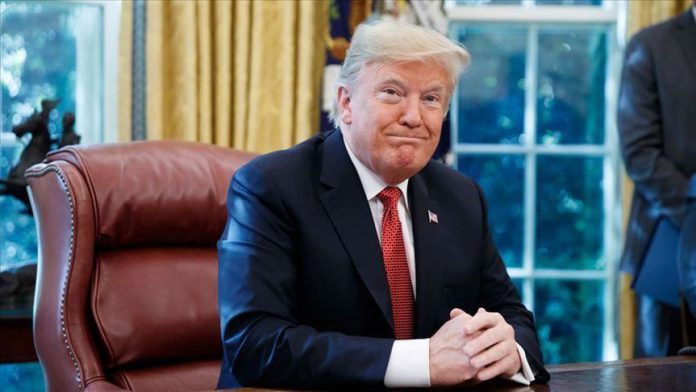 Palestinians seem to have reacted with “shock and disbelief” at the U.S.’ so-called peace plan for the Middle East, the acting head of UN agency for Palestine refugees said on Friday.

Christian Saunders, the Acting Commissioner-General of UN Relief and Works Agency for Palestine Refugees (UNRWA), was responding to questions at a UN press conference in Geneva on a $1.4 billion U.S. budget appeal for the agency which lost $360 million of U.S. funding in 2018.

UNWRA is the UN agency mandated by the UN General Assembly to provide protection and assistance to some 5.6 million Palestine refugees in