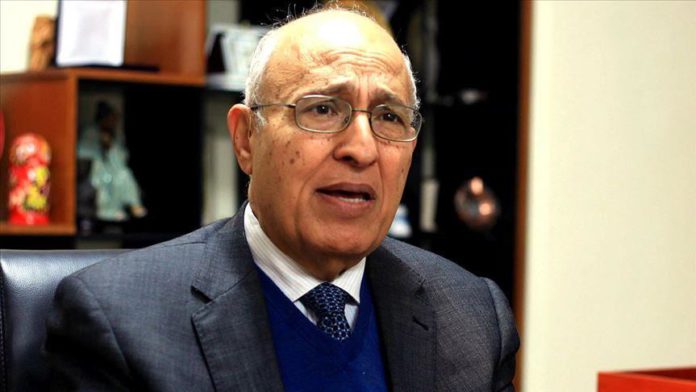 US President Donald Trump’s departure from the White House will be a relief for Palestinians under Israeli occupation, the nation’s leaders said Sunday.

“For us, it is a gain to get rid of Trump. However, we don’t expect an essential strategic change in America’s stance towards the Palestinian cause,” he said.

Hanan Ashrawi, a senior member of the Palestine Liberation Organization’s Executive Committee, called for a re-adjustment of balances in and out of the US.

“Trump shattered international relations and politics. The so-called ‘Deal of the Century’ was the worst thing he did for Palestinians,” he said.

Mujahideen Movement, part of the Palestinian resistance, also commented on election results and said Trump’s downfall was tantamount to the collapse of all systems that have betrayed their own people and Palestine.

Israel occupied Palestinian territories, including the West Bank, East Jerusalem and the Gaza Strip in 1967.

Palestinians want the territories for the establishment of a future Palestinian state.