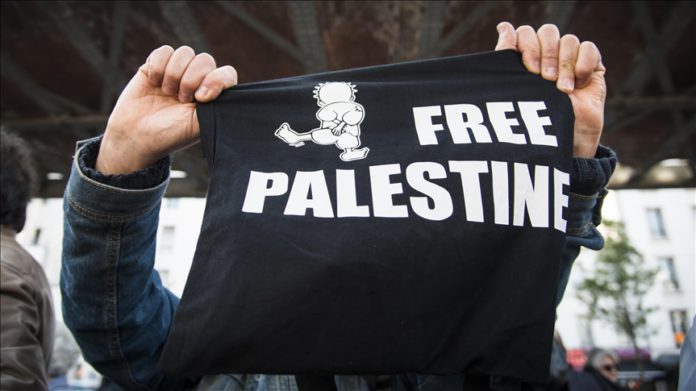 The Palestinian Football Association has welcomed the scrapping of a friendly football match between Spanish giants FC Barcelona and Israel’s Beitar football team, which was scheduled to take place on Aug. 4 in Jerusalem.

“We express our appreciation for the respect of the Catalan club [FC Barcelona] to the feelings of millions of its fans worldwide who were appalled by the idea that the club which appreciates human rights will play with one of the most racist clubs in the world,” the association said in a statement.

Jibril Rajoub, the Secretary-General of Fatah group’s Central Committee and head of the Palestinian Football Association, described the move by FC Barcelona to cancel the match as “an honest expression of Barcelona’s true identity and its respect to millions of its fans worldwide.”

On Thursday, Israel’s Beitar football club cancelled a friendly match with FC Barcelona over the latter’s refusal to play in the occupied city of Jerusalem.

The club’s owner, Moshe Hogg, said FC Barcelona refused to play in Jerusalem and therefore he decided to cancel the match.

Palestinians accuse the fans of the Beitar club with racism as they were caught several times chanting racist slogans against Arabs and Islam’s Prophet Muhammad.

Stoltenberg and Trump delivering statements ahead of NATO Summit