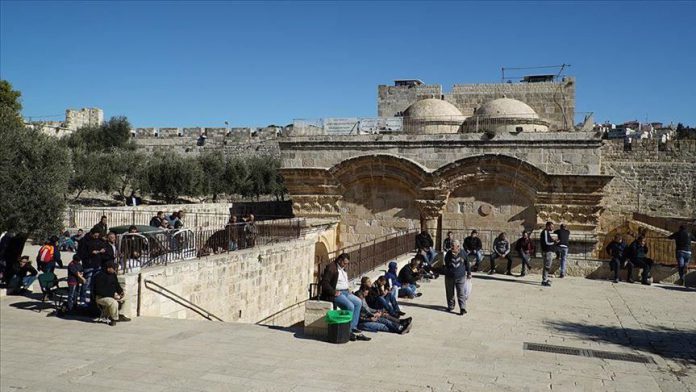 Since 2006 elections, rival Palestinian groups Hamas and Fatah have been in a constant conflict, failing to reach out to a reconciliatory program after a series of un-finalized reconciliation deals to form a power-sharing government.

In 2007 and after the factional street fighting which resulted in Hamas taking over the Gaza Strip, the tension between the two groups even intensified more.

In June of the same year, Palestinian President Mahmoud Abbas dissolved the government, leaving Fatah in control of the West Bank while Hamas has since governed Gaza.

But recently, Abbas has called for parliamentary election followed