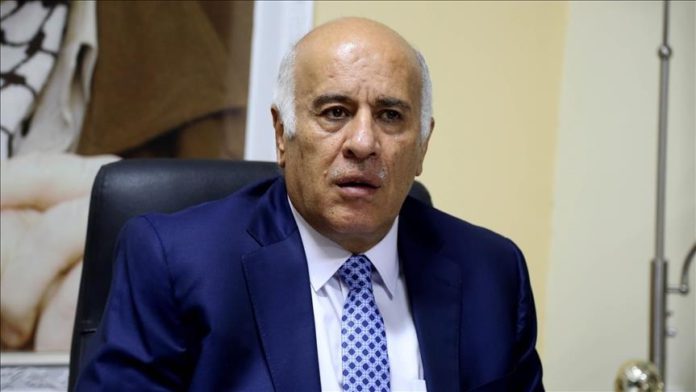 Palestinian factions are set to agree on a “code of conduct” for the upcoming elections, a senior Fatah leader said on Tuesday.

“The legislative elections should be free of all signs of tension and treachery and anything that could lead to violence,” Jibril Rajoub, Secretary-General of Fatah’s Central Committee, told Palestine Radio.

Palestinians will go to the polls on May 22 to elect a new Legislative Council (parliament), a new president on July 31, and members of the National Council, the legislative body of the umbrella Palestine Liberation Organization (PLO), on Aug. 31.

Palestinian factions are scheduled to begin a new round of talks in Cairo on Tuesday to discuss preparations for the elections.

“The dialogue aims to remove any obstacles that could disrupt our democratic path to end divisions,” Rajoub said.

In January, the Secretary-General of the National Council, Mohammad Sbeih, said Palestinian groups agreed to reduce the council members from 765 to 350.

Over one million children in US diagnosed with COVID-19