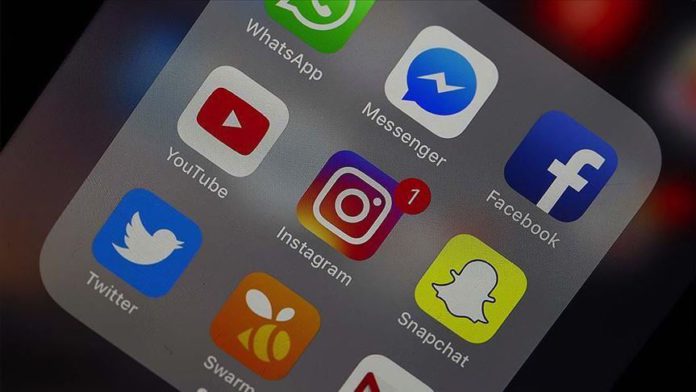 The Palestinian Fatah movement on Friday condemned what it described as Emirati “offenses” against its senior officials.

After the Palestinian government refused to receive medical aid shipment from Abu Dhabi that landed in an Israeli airport without prior coordination with the Palestinians, UAE Twitter users voiced harsh criticism and insults towards President Mahmoud Abbas and Health Minister Mai Kaila on Thursday.

“All tweets that offend the Palestinian leadership are out of morals and culture,” Eyad Nasr, a Fatah spokesman, told Anadolu Agency.

He also condemned “the normalization of the UAE’s relations with Israel.”

The flight carrying medical aid for the Palestinians landed on Thursday at Ben Gurion airport in Tel Aviv, despite the Gulf country having no official ties with Israel.

Unlike Jordan and Egypt, both of which have signed peace treaties with Israel in 1978 and 1994, respectively, other Arab states officially deny having ties with Israel for its decades-long occupation of Palestinian territories.