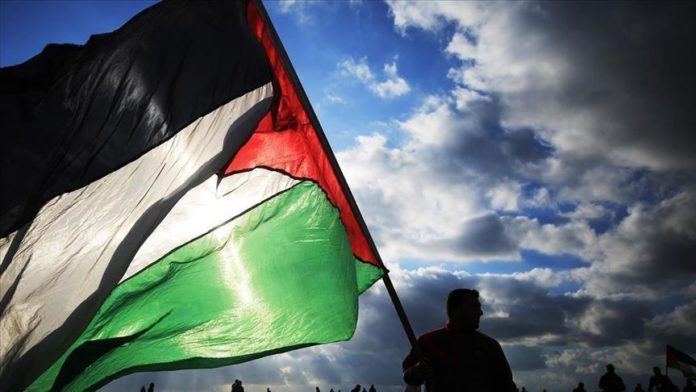 The Palestinian Presidency and factions on Friday decried the normalization of ties between Sudan and Israel.

Earlier Friday, Trump announced that Sudan had agreed to open full diplomatic relations with Israel, making it the third nation in recent months to do so, after Bahrain and the United Arab Emirates.

The Palestinian Presidency in a statement condemned and rejected the “normalization of relations with the Israeli occupation state that usurps the land of Palestine.”

It said that “nobody has the right to talk on behalf of the Palestinian people and its cause,” asserting it will take the required decisions to protect their interest.

For his part, Abbas Zaki, a senior member of Fatah group, said that the normalization agreement between Khartoum and Tel Aviv would allow Israel to plunder Sudan’s wealth.

He went on to say that “catching up with Israel in this serious circumstance is for the sake of a new Middle East, in which Israel becomes the ruler of the Arab region.”

He added that normalization has become an “electoral case,” and that “Trump found among the Arabs who could give up their religion and core cause for his success and the success of [Israeli Prime Minister Benjamin] Netanyahu.”

Zaki added that the countries which normalized with Israel will gain no benefit but will allow Israel to “plunder their wealth and control their human and material energy.”

Also, Hamas group considered the normalization of relations between Sudan and Israel “a political sin that harms our Palestinian people and their just cause.”

He added, “normalization only serves the Zionist project and its expansionist policy in the region, and Trump benefits from it in the presidential elections and Netanyahu in his internal [political] struggle.”