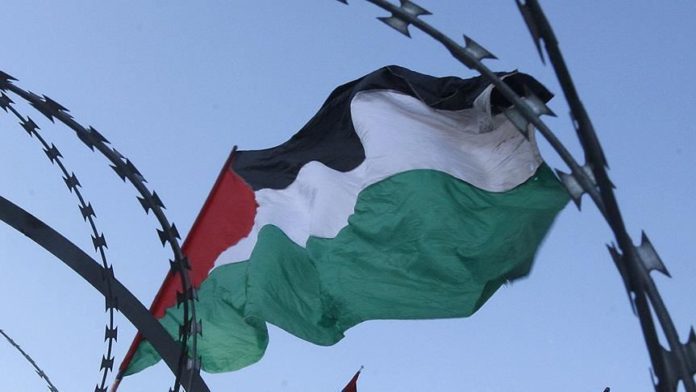 he Palestine Liberation Organization (PLO) described as a “black day,” deals signed Tuesday by Bahrain and the United Arab Emirates (UAE) to normalize relations with Israel.

“This is a black day in the history of the official Arab system, and a sad day for the Palestinian people and the Palestinian cause,” Wasel Abu Yousef, member of the PLO’s Executive Committee and Secretary-General of the Palestine Liberation Front, told Anadolu Agency.

“It is another treacherous stab in the back of the Palestinian people’s struggle, rights, sanctities and sacrifices,” he said, adding that it comes in the wake of the so-called American peace plan known as the deal of the century.

Such deals would enable Israel to escalate atrocities against Palestinians and carry out crimes including “confiscation of lands, the policy of ethnic cleansing and collective punishment in all the occupied Palestinian territories,” said Abu Yousef.

Secretary of the Fatah Movement’s Revolutionary Council Majid Al-Fityani told the Turkish news agency: “Today they signed, in their disgrace, agreements of dependency, protection, and obedience with the occupation state.”

“Unfortunately, this signature comes on the eve of the [anniversary of] Sabra and Shatila massacre,” on Sept. 16, 1982 when Christian militiamen allied to Israel massacred more than 3,500 civilians, mostly Palestinians and Lebanese Shiites, in a Palestine refugee camp in Beirut.

“This is a black day, and shame on the foreheads of the rulers of the Emirates and Bahrain,” he said. “Bahrain and the UAE do not represent anything to the Palestinians and they do not speak in their name. We have our sole and legitimate representative of the Palestine Liberation Organization.”

Israel formally signed the agreements with representatives for Bahrain, UAE and Israel during a White House ceremony presided over by US President Donald Trump.