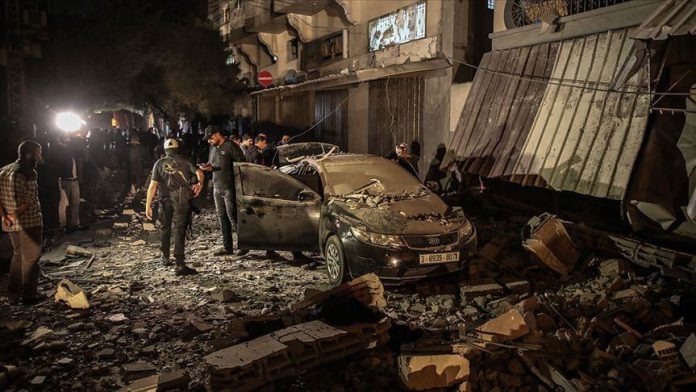 A Palestinian man, who was injured in an Israeli military attacks in the besieged Gaza Strip earlier this month, has succumbed to injuries, according to the Palestinian Health Ministry on Friday.

“Raed Rafiq al-Sersawi, 30, died of wounds after being injured on Nov. 13 by the latest Israeli aggression on Gaza,” the ministry said in a statement.

Al-Quds Brigades of the Islamic Jihad group, for its part, said al-Sersawi was one its fighters who was martyred as a result of the last Israeli assault on the coastal enclave.