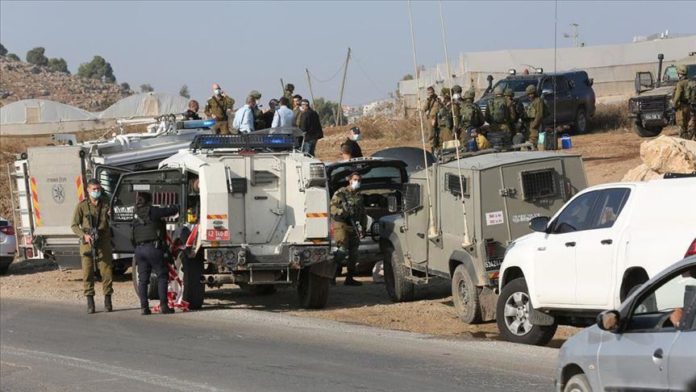 Israeli forces shot and injured a Palestinian in an alleged stabbing attack in the occupied West Bank, according to the military on Sunday.

In a statement, the army said an assailant attempted to stab soldiers near a refugee camp southwest of Hebron city.

No injuries were reported among Israeli soldiers.

Turkey: Manufacturing PMI rises to 40.9 in May