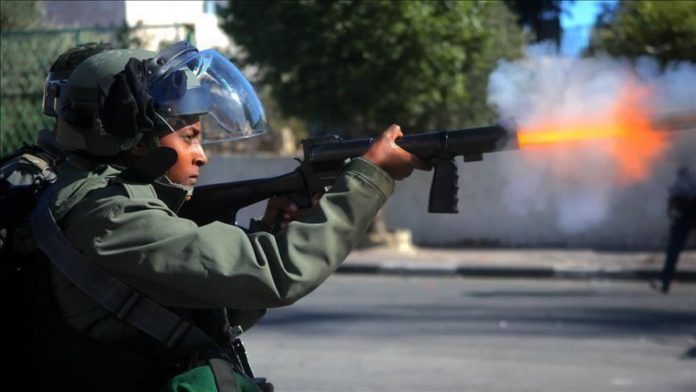 A Palestinian was shot by the Israeli army on Monday evening for allegedly throwing a Molotov cocktail at Israeli forces in the northern occupied West Bank.

The Israeli Broadcasting Corporation said the Israeli army opened fire at three Palestinians who threw a Molotov cocktail at an Israeli position, close to the Israeli Einav settlement, near the Palestinian city of Tulkarem.

The Israeli media said one of the Palestinians was confirmed killed while the others managed to flee the area.

Israeli forces on a regular basis carry out raids in Palestinian cities and towns to arrest Palestinians over their activity against the Israeli occupation and illegal settlements.

The West Bank, including East Jerusalem, is regarded as “occupied territory” under international law, thus making all Israeli settlements there illegal.