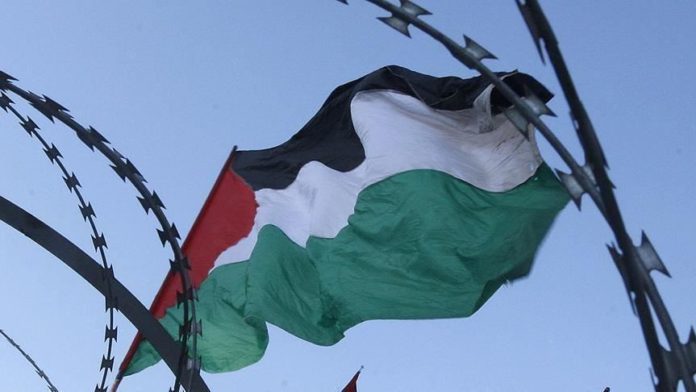 Palestinian security forces have withdrawn from towns and villages in Jerusalem classified as Area B in the Oslo accords.

According to witnesses, Palestinian forces left the northwestern towns of Iksa, Qatanna and Biddu, as well as the northern Abu Dis and Izarriya towns.

Though the Oslo II Accord inked in 1995 between the Palestine Liberation Organization and Israel, designates area B as subject to Israeli security control, Tel Aviv allowed Palestinian security forces to be deployed there because of the coronavirus pandemic.

Palestinian officials are yet to comment on whether the move was related to recent remarks by President Mahmoud Abbas on Palestine’s withdrawal from past agreements with the US and Israel as Tela Aviv is expected to annex large parts of the occupied West Bank.

On Tuesday, Abbas said the country was terminating all agreements and understandings signed with Israel and the US, including those on security.

Palestinian Prime Minister Mohammad Shtayyeh, for his part, ordered on Wednesday the implementation of Abbas’s decisions to cut ties with Israel and the US.

Accordingly, at the extraordinary cabinet meeting held in the evening, Shtayyeh ordered all ministries to take concrete steps and urgent measures on Abbas’s decisions.

The move came in protest of Israeli threats to annex parts of Palestinian territories occupied in 1967.

According to the Oslo II Accord, the Palestinian territories in the occupied West Bank were divided into A, B and C areas.

Area A represents 18% of the West Bank and is controlled by the Palestinian Authority, both security and administrative.

As for area B, it represents 21% of the West Bank and is subject to Palestinian civil administration and Israeli security administration.

Area C forms 61% of the area of the West Bank and is under Israeli security and administrative control, which requires the approval of the Israeli authorities on any Palestinian projects or measures in it.