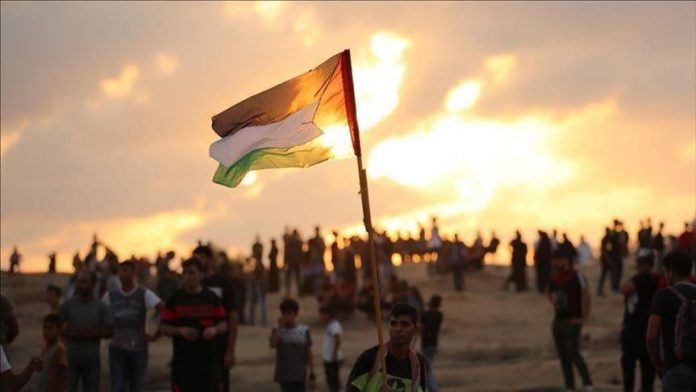 Clashes erupted on Friday between the Israeli army and Palestinians across the occupied West Bank protesting the so-called “Deal of the Century” proposed by U.S. President Donald Trump.

Palestinian demonstrators in Al-Khalil (Hebron) in the southern West Bank marched towards the Israeli army’s checkpoints in the old city.

Similar clashes erupted in the Jordan Valley and the entrance of Jericho in the eastern West Bank, where dozens of Palestinians suffered temporary asphyxiation from teargas canisters fired by Israeli forces.

In the northern West Bank, the Israeli army used rubber bullets and tear gas to disperse several demonstrations near