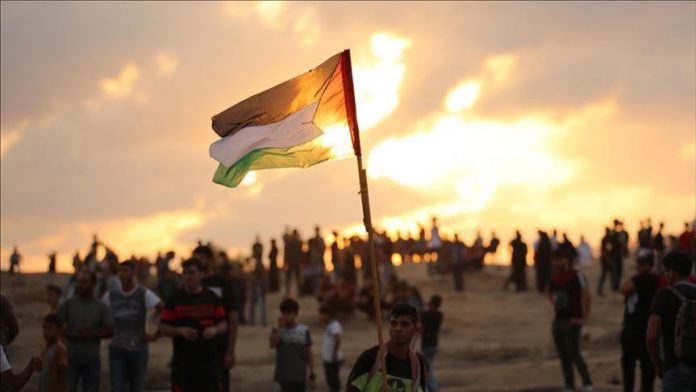 Clashes erupted on Wednesday between Palestinians denouncing the so-called “deal of the century” and the Israeli army.

Palestinian demonstrators marched from the northern entrance of Bethlehem, south of Jerusalem, amid chants condemning the plan proposed by U.S. President Donald Trump.

The Israeli army used rubber bullets and tear gas canisters to break up the march, with protesters responding with stones and torching rubber tires.

Similar clashes erupted near Hebron, according to eyewitnesses.

On Tuesday, Trump released his oft-delayed plan to end the Israeli-Palestinian dispute during a press conference at the White House, where he was hosting Israeli Prime Minister

Police in Bangladesh at great risk from pandemic