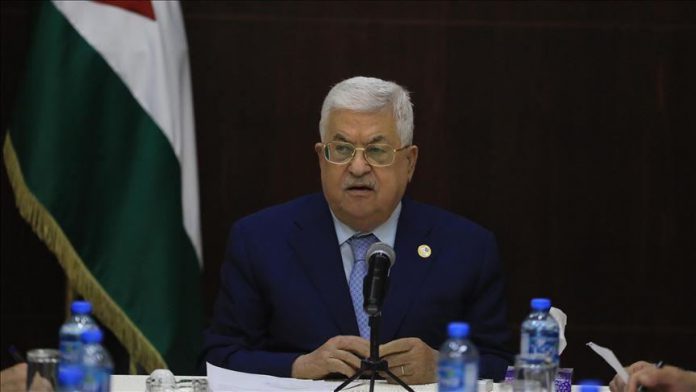 Trump made the request a few days ago, said the official, who asked not to be named due to restrictions on speaking to the media.

Last week, the White House announced that Trump will meet Tuesday with Israeli Prime Minister Benjamin Netanyahu and his election rival Benny Gantz, who heads the centrist Blue and White Party. They will discuss the prospects of his controversial Middle East peace deal, dubbed the “Deal of the Century.”

Abbas has announced on several occasions his refusal to accept the U.S. plan, as it does not address the issues of Jerusalem, refugees and borders.

Israel’s Channel 12 and 13 has said that Trump’s plan would recognize Israeli sovereignty over virtually all settlements in the occupied West Bank, which are illegal under international law.