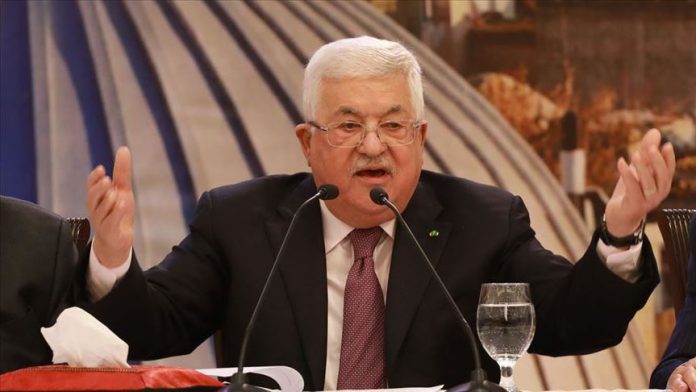 The Palestinian president rejected on Saturday the U.S.’ so-called peace plan in the Middle East, saying the U.S. is no longer a friendly country of Palestine.

In an emergency meeting of the Arab League in Cairo, Mahmoud Abbas said: “I reject the so-called ‘Deal of Century’ and I will not go down in history as someone who vends or gives up on Jerusalem.”

The U.S. is “no longer a friendly country for Palestine”, Abbas said, adding: “I also refused to talk to Trump”.

On Tuesday, Trump announced his so-called plan to end the Israeli-Palestinian dispute at the White House