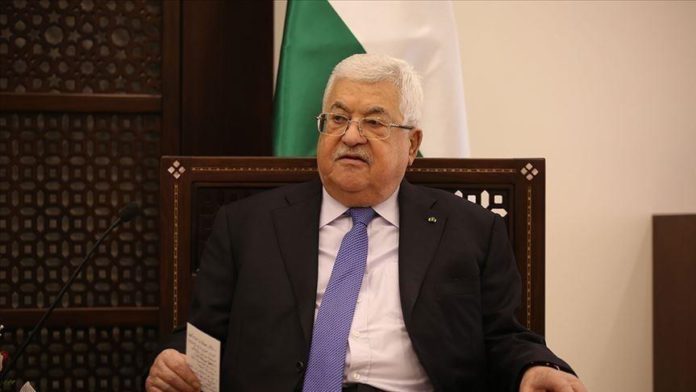 Palestinian President Mahmoud Abbas received a delegation of the US Congress on Thursday in Ramallah, said Palestinian sources.

According to the Palestinian news agency WAFA, Abbas briefed the delegation — which included 11 congressmen representing the Democratic and Republican parties and was headed by Gregory Meeks, the chairman of the Foreign Affairs Committee in the US House of Representatives — on the latest developments in Palestine.

Affirming Palestine’s commitment to achieving a just and comprehensive peace, Abbas stressed that it can be achieved through the establishment of an independent Palestinian state with East Jerusalem as its capital and based on the pre-1967 borders.

He also made assessments on Palestinian relations with the new US administration and expressed his satisfaction with talks held with President Joe Biden on several issues.

Referring to the issue of elections, Abbas said: “We will not hold elections without Jerusalem, because East Jerusalem is the capital of the State of Palestine.”