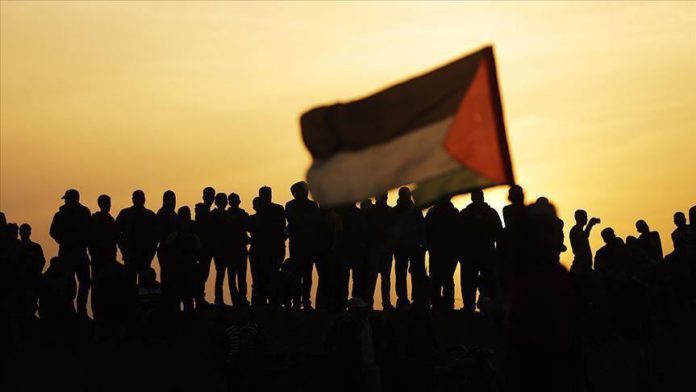 The Palestinian population have grown ninefold since Nakba, which refers to the expulsion of hundreds of thousands of Palestinians by Zionist gangs from their homes in historical Palestine in 1948 to make way for the new state of Israel, according to a Palestinian statistics agency.

There are now 13.4 million Palestinians, more than half of them live in historical Palestine (the West Bank, Gaza Strip and Israel), the Palestinian Central Bureau of Statistics (PCBS) said in a statement.

The Palestine-Israel conflict dates back to 1917 when the British government, in the now-famous Balfour Declaration, called for “the establishment of a national home for the Jewish people in Palestine”.

The Palestinian diaspora has since become one of the largest in the world.

According to the UN refugee agency UNRWA, the number of Palestinian refugees reached 5.6 million in 2019 — almost a third of the already registered Palestine refugees.

Refugees make up 43% of all Palestinians living inside Palestine, it said.

PCBS said more than 100,000 Palestinians were martyred by Israeli fire since 1948.

Wednesday’s statement was issued on the eve of Palestinian preparations to mark the Nakba Day on Thursday.

For many Palestinians, the right to return to their homes in historical Palestine isn’t just a key political demand, but a fundamental human right.