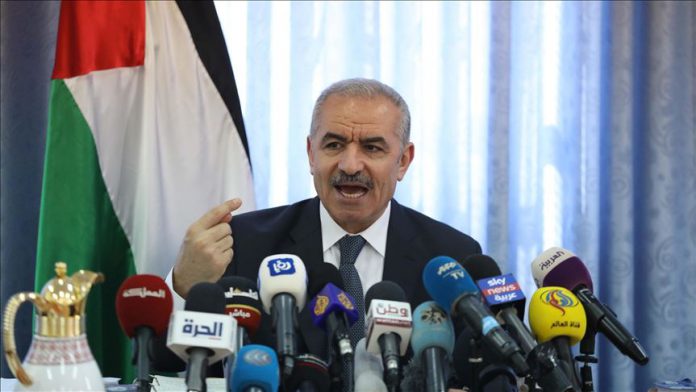 Palestinian Prime Minister Mohammad Shtayyeh condemned an announcement Monday by U.S. Secretary of State Mike Pompeo that Israeli settlements in the West Bank will no longer be viewed as illegal “per se.”

“The U.S.’s partial bias towards one of the most radical trends in Israel [of illegal settlement building] prevents it from seeing the basic principles of international law,” Shtayyeh told the official Palestinian news agency Wafa.

“This is nothing but an effort to support [Israeli Prime Minister] Benjamin Netanyahu in the final moments of the prime minister’s [electoral] race,” he added.

“The statement by the U.S. official confirms

Canada has enough vaccines to inoculate all eligible Canadians