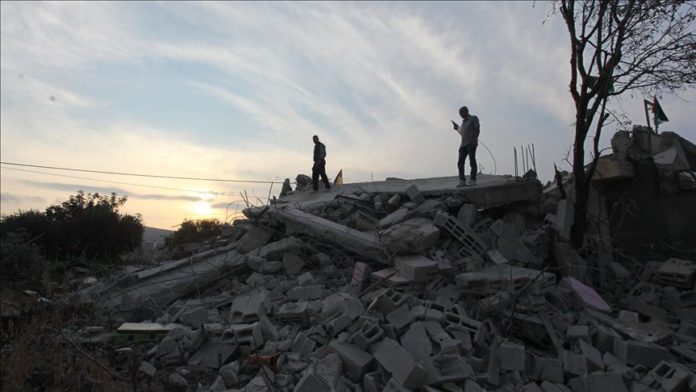 The raids on the eastern side of Tubas destroyed 11 houses Monday, leaving at least 85 people homeless including 35 children, according to Shtayyeh.

He demanded the international community to prevent Israeli’s destruction in areas where Bedouin communities live and provide protection of Palestinians from violations.

Shtayyeh said it is another violation of international law and the destruction of the possibility of a foundation of an independent Palestinian state within 1967 borders.

He said the latest attack occurred when the entire world is focused on the US presidential elections and the raid carries the purpose of covering up crimes by Israeli forces.

The West Bank, including East Jerusalem, is viewed as occupied territory under international law, making all Jewish settlements there illegal.