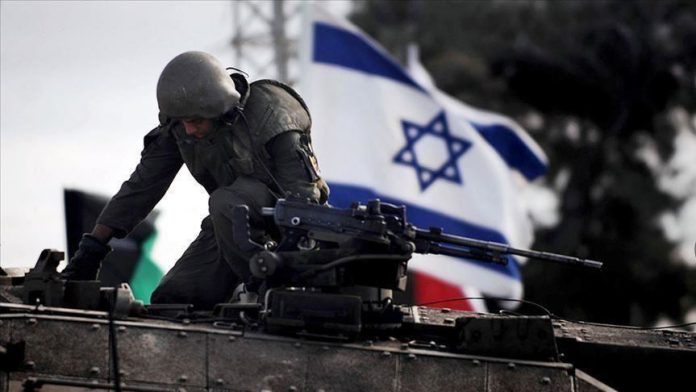 A Palestinian was martyred on Monday in clashes with Israeli forces in the West Bank city of Hebron (Al-Khalil), according to the Health Ministry.

A ministry statement said the Palestinian was shot in the city’s al-Aroub refugee camp and rushed to hospital in a critical condition where he died.

The statement, however, did not specify the name or age of the martyr.

The cause of the clashes remains unknown and the Israeli military has yet to issue an official statement.