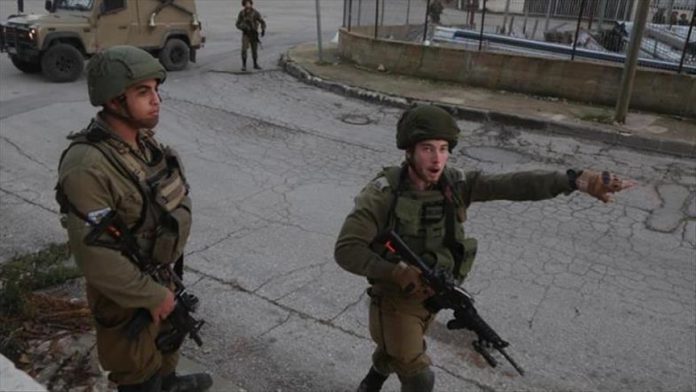 One Palestinian was martyred and three others were injured by Israeli gunfire on Sunday near the border of the Gaza Strip, according to local residents.

In a statement, the Israeli army said it fired at two Palestinians allegedly planting an explosive device next to Gaza’s security fence.

Residents said one Palestinian was killed and the other injured in the Israeli attack. Two other Palestinians were injured when Israeli forces opened fire on Palestinians attempting to approach the fence to take the victim’s body, they said.

According to the residents, Israeli forces seized the body of the dead Palestinian,

Over 900 kg of hashish seized in eastern Turkey