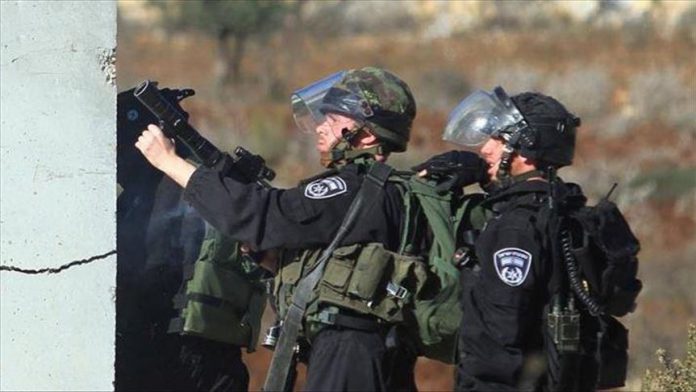 Israeli police shot dead a Palestinian man for allegedly attempting to stab police personnel in Jerusalem, according to local media.

No injuries were reported among police officers in the incident that took place near the Lions’ Gate in Jerusalem’s Old City.

Israeli television, however, said a female settler was injured by shrapnel from Israeli gunfire.