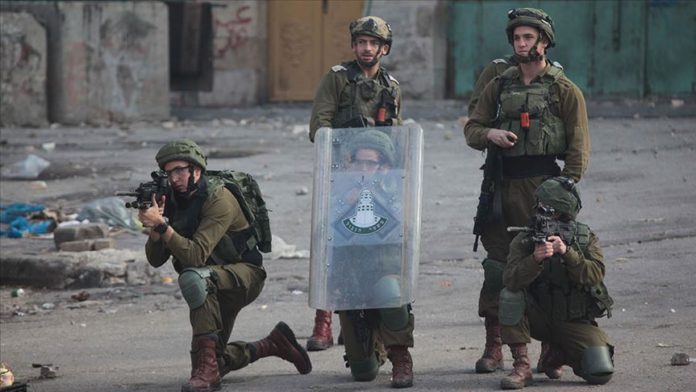 A Palestinian was shot dead by Israeli armed forces following a suspected car-ramming attack in the occupied West Bank, said a statement by the Israeli forces.

According to the statement, the Palestinian man attempted to ram his vehicle into Israeli forces in the city of Hebron.

An Israeli solider was injured in the attack, it said.

Palestinian Ministry of Health, for its part, yet to confirm the death of the Palestinian man.