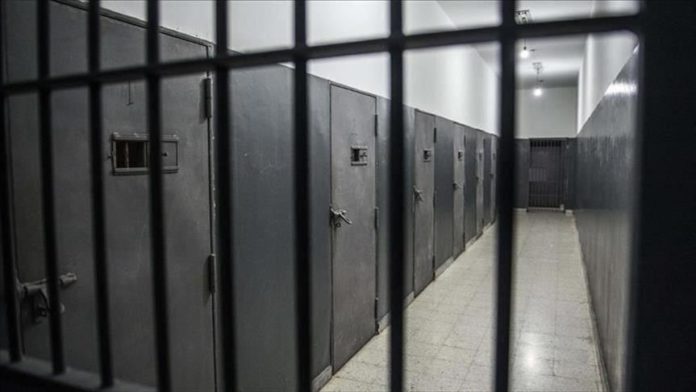 An Palestinian prisoner died Tuesday at a hospital inside an Israeli jail, according to the Palestinian Prisoners Society (PPS).

The PPS said the health of Kamal Abu Waer, 46, deteriorated because of Israeli “medical negligence” inside the jail where he suffered from throat cancer and did not receive proper care.

A spokesman for the Palestinian resistance group, Hamas, said Abu Waer’s death was “an organized war crime […] and reflects the [Israeli] occupier criminality.”

Born in 1974, Kamal Abu Waer who was from Qabatiya in the northern West Bank was detained in 2003 where he received six life sentences, plus 50 years, under accusations of resisting Israeli occupation.

His death puts the number of Palestinian detainees who have died in Israeli jails at 226, according to the PPS.

Israel is currently holding 5,400 Palestinian political detainees, including 42 women, 200 children and 450 held under the Israeli administrative detention policy with no charge or trial, based on Palestinian group’s statistics.