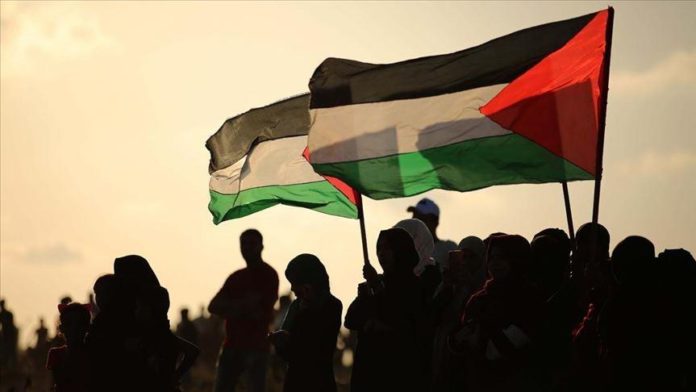 Palestinian groups in Gaza urged the Palestinian Authority (PA) on Tuesday to reverse a decision to resume talks with Israel and instead accomplish Palestinian intra-reconciliation.

“The return of relations [with Israel] hindered the path of national reconciliation but didn’t fail it completely.” Khalil al-Hayya, a member of the political bureau of the Hamas group, said at a meeting with Palestinian groups in Gaza.

“The [Hamas] movement’s strategic decision affirms on the necessity of accomplishing the national unity based on partnership and joint Palestinian national work,” said al-Hayya.

The PA announced on Nov. 17 the resumption of security and civil coordination with Israel after they were suspended for months.

A political leader with the Islamic Jihad group, Khaled al-Batsh, also joined Hamas and encouraged the PA to reverse its decision to return to coordination with Israel.

Al-Batsh warned the PA of Israel returning to threaten Gaza with punitive measures.

Representatives from Hamas and Fateh held talks on Nov. 16-17 in Cairo in hopes of accomplishing Palestinian unity. But, nothing positive came from the meetings.

Also in September, Hamas and rival Fatah held talks in Turkey and agreed to hold legislative and presidential elections.

The two groups have remained at odds since Hamas seized the Gaza Strip from Fatah in mid-2007 after several days of fighting.