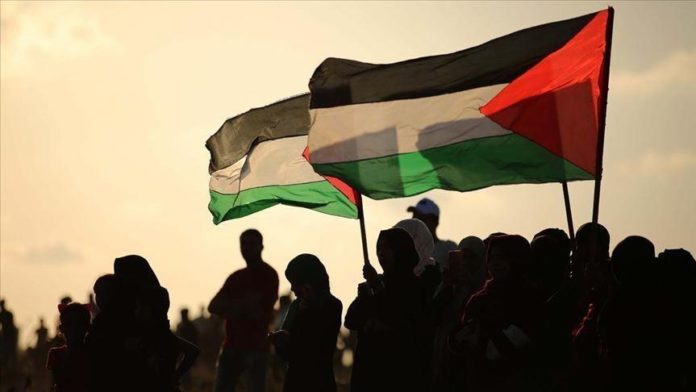 By Ahmed Asmar and Muhammed Semiz

ANKARA/GAZA, Palestine (AA) – Palestinian groups in Gaza including Hamas, Islamic Jihad and the Popular Front for the Liberation of Palestine on Thursday condemned the announcement of Morocco’s plans to normalize ties with Israel.

“This is a political sin that does not serve the Palestinian cause but encourages the [Israeli] occupation to continue its negligence of the rights of our people,” Hamas spokesperson Hazem Qassem said in a statement.

He added that such normalization deals would increase Israel’s aggressive policy against the Palestinian people as well as increase settlement activity on Palestinian occupied lands.

Speaking to Anadolu Agency, Islamic Jihad’s spokesperson Dawood Shehab considered the Moroccan move a “betrayal to Jerusalem and Palestine,” adding it is “another setback to the Arab regime.”

He, however, said the Moroccan people will reject the normalization.

The Popular Front for the Liberation of Palestine said in a statement that the announcement of the Moroccan-Israeli normalization deal is “a black day in the history of our people and our Arab nation.”

The statement also stressed that still the Arab peoples reject all forms of normalization with Israel and will continue to resist the Israeli occupation.

Earlier Thursday, US President Donald Trump announced that Israel and Morocco “have agreed to full diplomatic relations,” calling the deal a “massive breakthrough” for peace in the Middle East.

Bahrain and the United Arab Emirates agreed in September to establish full diplomatic, cultural and commercial relations with Israel after signing controversial agreements at the White House.

'Some EU countries are attempting to mediate in Cyprus'

Energy crunch: What are EU's options in case of scarce Russian...