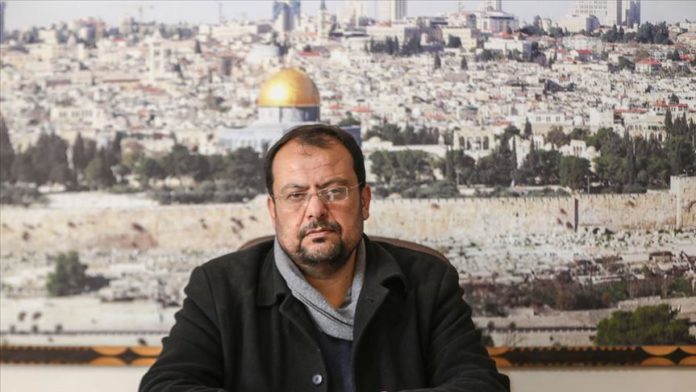 ”Turkey is the most courageous Muslim country in defending Islam and Muslims,” said Daoud Shehab, spokesperson for the Islamic Jihad group.

Shehab said that French President Emmanuel Macron shows clear enmity towards Islam and “this is derived from his racism.”

Over the past period, Macron attacked Islam and the Muslim community accusing Muslims of “separatism”.

Macron also said in a previous statement that “Islam is a religion in crisis all over the world.”

The Islamic Jihad group spokesperson also said: “France neglects the achievements of Muslims and insists on protecting and justifying racism against Muslims.”

As a result of Macron’s incitement against Islam, Muslims in France were subjected to many hate attacks, where on Wednesday two French Muslim women of Algerian background were stabbed by two French ladies.

On Tuesday, Turkish President Recep Tayyip Erdogan called on Muslims for dialogue to stand against hatred of Islam.

“Those who are annoyed by the rise of Islam are attacking our religion by recalling crises they were part of its appearance,” Erdogan said.