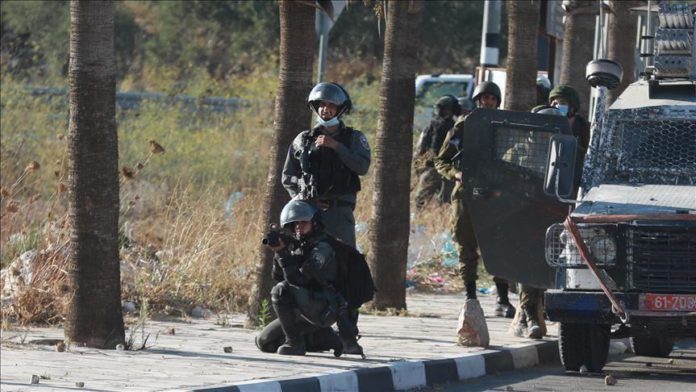 A Palestinian was fatally shot by Israeli forces for allegedly attempting to attack soldiers in the occupied West Bank on Wednesday, according to Israeli media.

In a statement, the Israeli army said a Palestinian fired at its soldiers at a military post as he drove out of the Nablus city.

According to the statement, Israeli forces fired back and neutralized the attacker.

Eyewitnesses confirmed that Israeli soldiers opened fire on a Palestinian vehicle at the Hawara checkpoint.

Israeli newspaper Haarezt said the Palestinian had lost his life.

No injuries were reported among Israeli soldiers.

The Palestinian Red Crescent Society, meanwhile, said its medics were prevented by Israeli forces from reaching the scene of the attack.