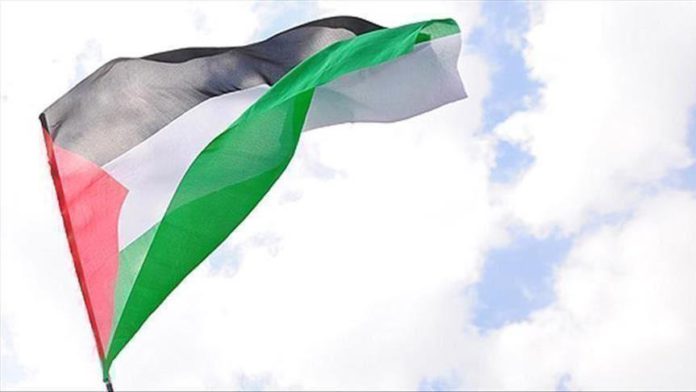 Palestinian factions on Tuesday held a military exercise in the blockaded Gaza Strip.

The groups say the training aims to “enhance the efficiency and combat readiness of fighters to be able to fight in all different conditions.”

All armed wings of the Gaza-based factions are taking part in the drill, except the military arm of Palestinian President Mahmoud Abbas’ Fatah movement.

“The exercise comes as part of efforts to boost the joint action and cooperation between the military wings of the Palestinian factions,” Abu Hamza, a spokesman for Saraya al-Quds Brigades, the armed wing of Islamic Jihad group, told a news conference in Gaza City.

“This exercise aims to simulate expected threats by the [Israeli] enemy,” he said.

On Monday, the Hamas-run Interior Ministry closed the sea to Palestinian vacationers and fishermen for two days ahead of the exercise.

The ministry said a number of security and police headquarters will also be evacuated for 24 hours.