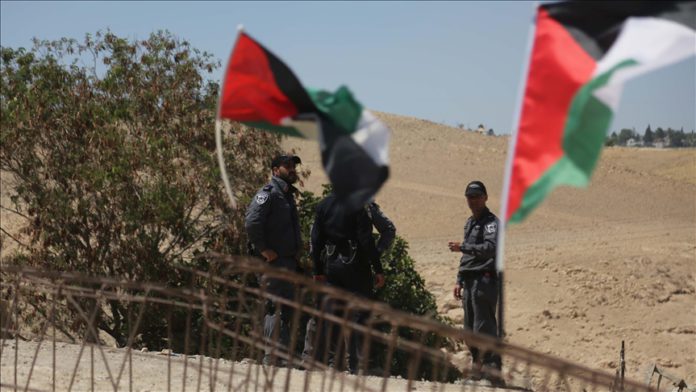 A Palestinian worker was killed on Wednesday evening after an Israeli settler rammed his car on him in the occupied West Bank, a local official confirmed.

The incident took place near the village of Kefl-Hares, adjacent to Ariel settlement in the northern Salfit city.

Kmail held the Israeli occupation accountable for the accident and considered Azzam as “a martyr of Palestine.”

The Israeli police said that an investigation is opened into the circumstances of the incident.

Ariel settlement was first established in 1978 with settlers living there numbering 20,540 in 2019.

FM Lavrov says Russia does not want war with Ukraine