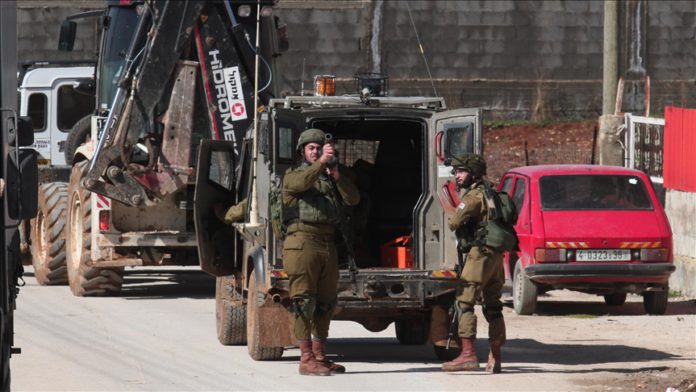 A Palestinian died Thursday after being was shot by Israeli forces in the occupied West Bank, according to the Palestinian Health Ministry.

Beit Ummar was the site of clashes between youths and the Israeli army after the funeral of a child killed by the military on Wednesday.

At least 12 Palestinians were injured in confrontations, including Awad, before he died from his wounds.

The Israeli army has launched daily attacks against Palestinians and their property in the occupied West Bank, while the Palestinian Authority keeps demanding that the international community protect Palestinians, who have languished for decades under Tel Aviv’s occupation.