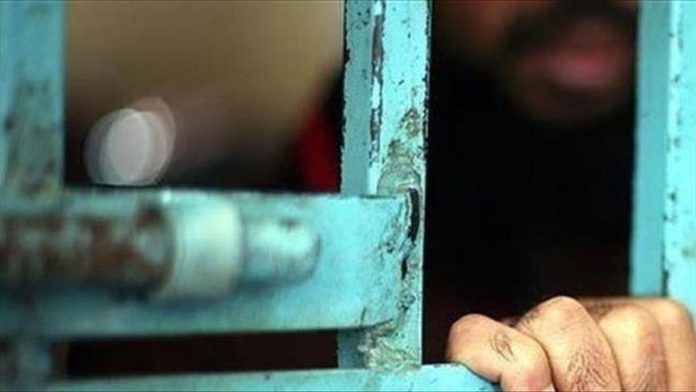 Palestinian detainees in an Israeli jail on Tuesday refused food in protest of Israel’s policy of administrative detention, a local NGO said.

In a statement, the Palestinian Prisoner Society said 151 Palestinian detainees in the Ofer military prison, west of Ramallah in the occupied West Bank, refused to take their meals.

“The move is the first step in a series of measures that may include staging a hunger strike to protest the administrative detention,” it said.