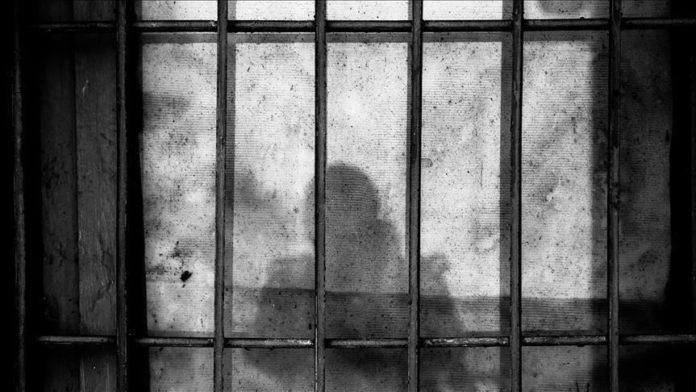 A Palestinian detainee held in Israel has died in custody, a local NGO said on Monday.

Sa’di al-Gharabli, 75, died at Assaf Harofeh medical center after his health deteriorated, the Handala Center for Detainees and Ex-detainees said in a statement.

Al-Gharabli, from the Gaza strip, was arrested by Israeli forces in 1994 and sentenced to a lifetime in prison.

According to the NGO, the Palestinian detainee had suffered prostate cancer, diabetes and blood pressure, accusing Israeli prison authorities of refusing to provide medical attention to him.

There was no comment from Israeli prison authorities on the death.

Around 222 Palestinian detainees are estimated to have died in Israeli prisons since 1967, five of them passed away this year.

Over 5,500 Palestinians are currently languishing in prisons located throughout Israel, according to Palestinian official figures.