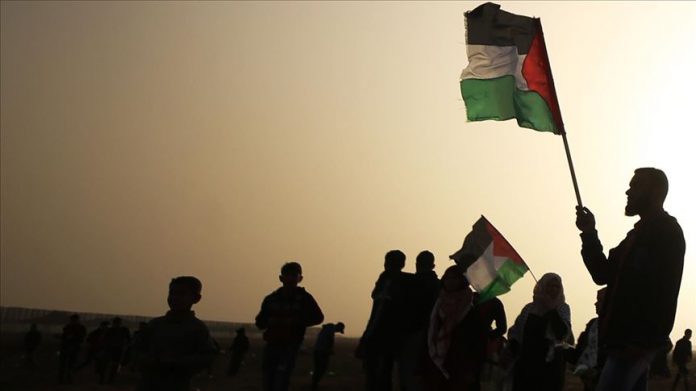 A commission on the ongoing marches in Gaza warned Israel on Friday against its blockade of the Palestinian territory since 2006.

The Commission of the Great March of Return and Breaking the Siege of Gaza was formed by Palestinian groups.

“The world must support the Palestinian people’s just struggle to end the unjust blockade and end the people’s suffering resulting from the blockade,” it said in a statement ahead of the weekly Friday marches in Gaza, near the Israeli security fence.

Since the Gaza rallies began in March last year, nearly 270 protesters have been martyred and thousands